I am trying to manually actuate the HV battery contactors in order to manually charge the batteries. I have a high voltage, low amperage power supply that I would like to connect to the HV charge cabling but I need to actuate the contactor in order to charge. I want to avoid dropping the battery pack to do this. Does anyone know of a way to do this? The current condition of my RAV4 EV is this.

1) The battery charge is very low, 262V +/-.
2) The original onboard charger stopped working a few month ago. I replaced the 50A fuses but it still would not charge.
3) I replaced the onboard charger with a Tesla Model S charger and that charger will not communicate to the ECU gateway which, I assume, is due to firmware incompatibility.
4) I would like to recover the battery now, just to get myself out of this deep discharge state before the battery gets damaged (if it is not already, though we do not think it is). Hence the call for help.

Also, if anyone has more information about why the Model S charger will not communicate with the ECU and suggestions on how to fix that, I would appreciate it. My next step will be to pull the Model S charger and switch boards from my original RAV4 charger to see if that fixes the communication problem. Any help on this so I am not working in complete darkness is appreciated.

The BMS controls the contactors, so likely it's choosing not to do so based on the pack voltage being too low. However since you've done a bit of work on the car, it could be possible that something else is causing the contactors not to close, like a break in the high voltage interlock circuit.

Step 1 should be checking for current error codes on the Tesla side using the powertrain software, to understand why the contactors won't close. I'm assuming you still have your system setup for remote diagnostics with Vlad (@alflash).

Step 2 would be to re-flash the firmware in the Model S charger. While it is the exact same part # used in the RAV4, the Model S firmware is not compatible. The programming is done through the powertrain software, and I'm assuming Vlad should be able to help you remotely if you want to go that route.

If after addressing both these steps the car still won't charge, then you're probably looking at having to drop the battery pack to manually connect to the HV battery. If you're still on the original contactors, it would be a great time to proactively replace them, as the failure rate seems to be increasing with age.

Dear Sirs, let me remind you the following.
If there was a "native" charger in the vehicle, it was known that
a) it was visible in the system with "Ign ON" Mode 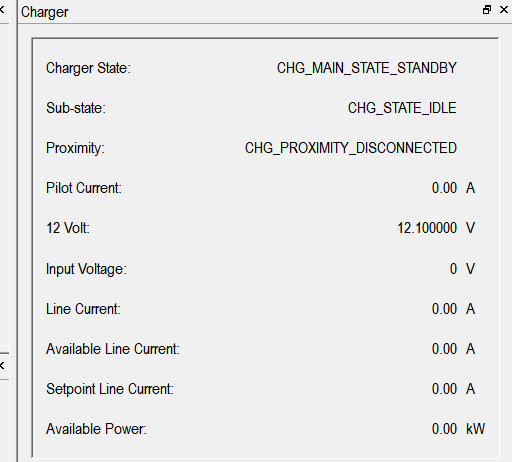 c) when installing a Tesla charger, it is not visible in the system, that is, there is no connection with it.. 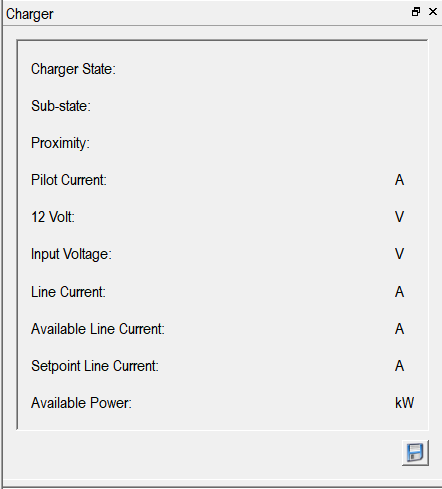 IMO. In this situation, it was possible to recharge the HV battery using towing due to the recovery mode ...

Note. If the firmware version of the charger does not match, the codes GTW_f016 / GTW_f056 and, probably, GTW_d001 Firmware version mismatch appear.
But since the Tesla charger is not visible in the system (point c), its ID is unknown and there is no way to try to reprogram it.

I assume only two reasons for this situation - a malfunction of the "donor" charger or an error during its installation. 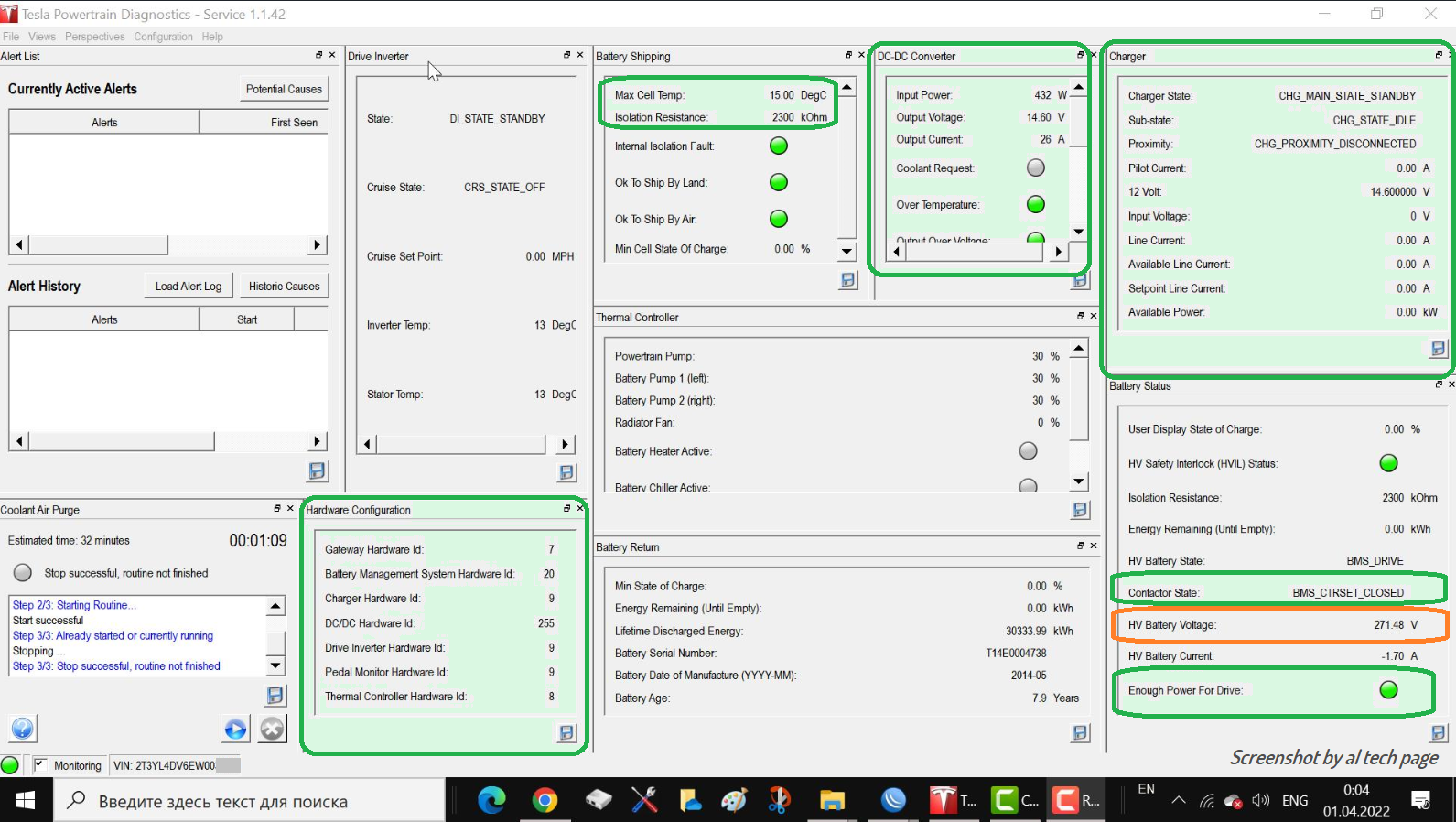 p.s. If a break in the high voltage interlock circuit, fault code BMS_f008 and/or BMS_f036 appears in the system: